Why I’m Quitting Drinking For Now – DJ Cuppy, Speaks on Next Adventure 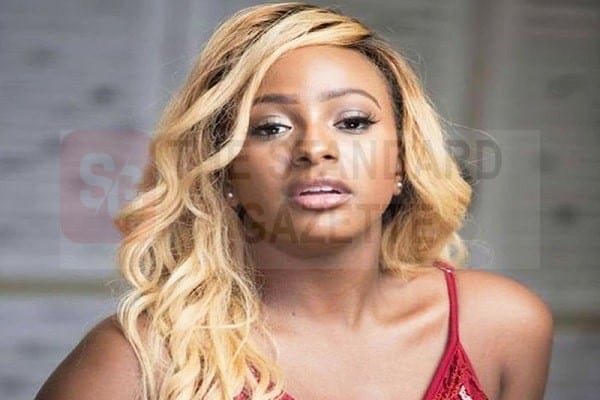 Famous Nigerian disk jockey and daughter of oil magnate Femi Otedola, Florence Otedola, whose stage name is DJ Cuppy, has stated that she will stop drinking as she begins classes at the University Of Oxford, England.

On Monday, DJ Cuppy made this known on her Instagram story, stating some of her to-do list, which could also keep her out of the social media until next year.

Due to her new academic quest and tight schedule, she stated that she may have the opportunity to respond to people till 2022.

DJ Cuppy wrote, “If I don’t get back to you until 2022, it’s because I’m a full-time student at Oxford University, I’m djing around the country, I’m launching my Jewelry brand, and I’m working on new music. Also, I quit drinking; I’m starting a venture capital, + all the other stuff.”

She also announced her new jewellery outfit, Cuppy Cuts which was launched recently.

©Standard Gazette, 2021. Unauthorized use and/or duplication of this material without express and written permission from this site’s publisher is strictly prohibited. Excerpts and links may be used, provided that full and clear credit is given to Standard Gazette with appropriate and specific direction to the original content.
0 156
Share

Shalewa Ayodele is an on-air personality, whose interests cover arts, entertainment and lifestyle and has handled Vox Pop programmes for online TV. She's a graduate of Computer Science and currently resides in Nigeria.

Sound Sultan is Dead: 7 Things You Should Know About the Musician