It's over between us: BBNaija Star, Vee says she's now single 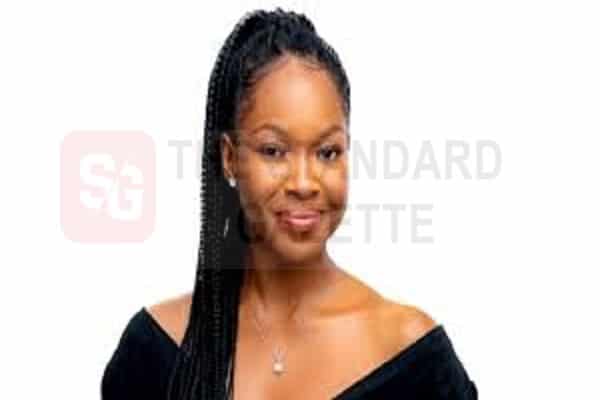 Victoria Adeleye, popularly known as Vee, from Big Brother Naija, has announced that her relationship with fellow reality star Neo Akpofure is gone.

The couple met on the fifth season of Big Brother Naija in 2020 and began a love that lasted even after leaving the house.

Rumours that their relationship had reached a snag first surfaced late last year.

While people continued to speculate that they had broken up, the couple neither verified nor denied the rumours.

"Soft and single," she captioned an adorable photo of herself.

©Standard Gazette, 2021. Unauthorized use and/or duplication of this material without express and written permission from this site’s publisher is strictly prohibited. Excerpts and links may be used, provided that full and clear credit is given to Standard Gazette with appropriate and specific direction to the original content.
Share on Social Media
twitterfacebookwhatsapplinkedintelegram
Follow us on Social Media
twitterfacebookinstagramyoutubelinkedinwhatsappgoogle playtelegram
BBNaijaBBNaija HousemateVee

Shalewa Ayodele is an on-air personality, whose interests cover arts, entertainment and lifestyle and has handled Vox Pop programmes for online TV. She's a graduate of Computer Science and currently resides in Nigeria.

Singles should not marry for this reason alone - Nigerian clergy speaks

The test of being a child of God - Actress, Adesua Etomi Darlington, speaks on being born again

Why Halima Abubakar got infected with ailment - Cossy Orjiakor reveals, she fires…

What I did to Ada Ameh before her death - Blessing Okoro

Nigerian clergy heals man of cancer, gets a private jet as…