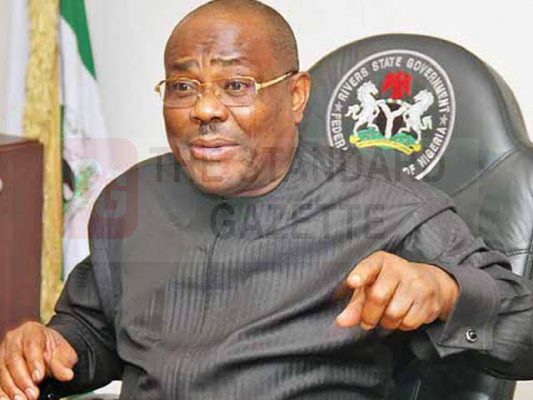 Former Vice-President Atiku Abubakar, according to Rivers Governor Nyesom Wike, is taking members of the Peoples Democratic Party (PDP) for granted when it comes to securing the presidential ticket.

According to Wike's spokesman, Kelvin Ebiri, the governor said this on Sunday in response to Atiku's comment about obtaining the party's presidential ticket.

“I didn’t expect him frankly speaking to say that he will always take the ticket of the party. That is going too far and taking the delegates for granted,” Wike said.