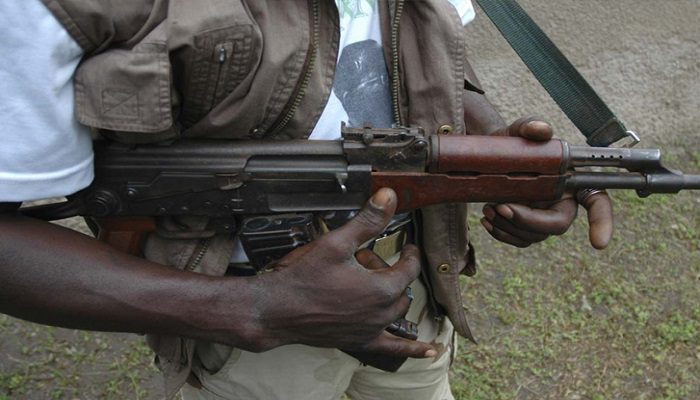 Gunmen opened fire on traditional rulers during a meeting at Njaba local government area in Imo state. A report initially says at least five traditional rulers are feared to have died during the attack with several others wounded.

Meanwhile, the state Governor, Hope Uzodinma has lamented on the destruction of properties, killing of soldiers at Izombe in Oguta local government area of Imo state, the Governor vowed that the perpetrators of the mayhem would be unmasked and brought to justice.