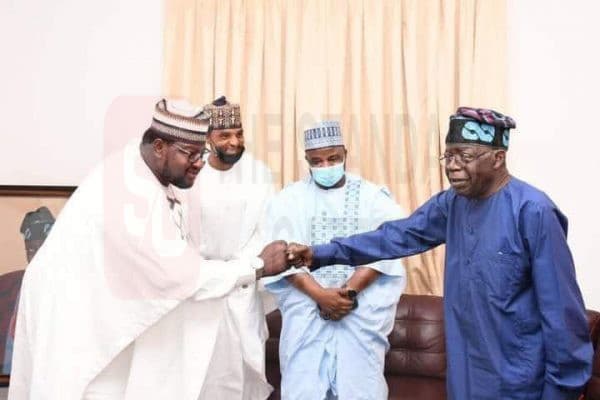 Hours after the APC announced the price of its presidential form, Aminu Suleiman, the DG of the Tinubu Support Organisation (TSO), offered to buy the form for Asiwaju Bola Tinubu.

Suleiman said in a Twitter post that he had signed a N100 million cheque to buy the form for the former Lagos governor Tinubu, the APC's national leader, is one of the party's frontline presidential aspirants.

"I, Hon. Aminu Suleiman (D.G TSO) will like to officially state that i have signed A Cheque to the tune of 100 million Naira, for the purchase of Nomination and Expression of interest form for our Leader @officialABAT God bless.#BAT2023."

The ruling All Progressives Congress (APC) pegged the presidential form at N100 million. The nomination form will cost N70 million, while the expression of interest form would cost N30 million.

This was one of the decisions made at the National Executive Council (NEC) meeting in Abuja on Wednesday, April 20.