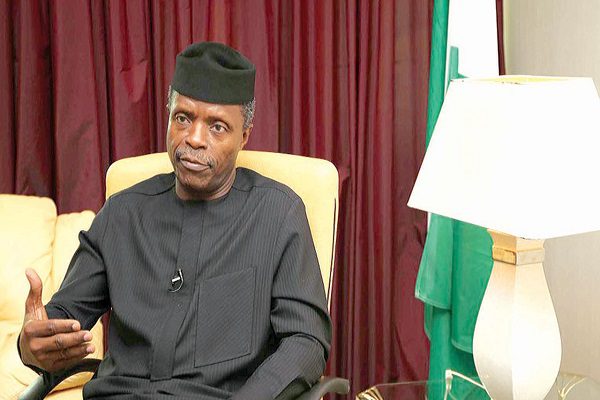 Six Governors, including Mallam Nasir El-Rufa'i (Kaduna) and Dapo Abiodun (Ogun), were already within the premises around 6:45 p.m.

Hope Uzodinma (Imo), Babajide Sanwo-Olu (Lagos), and Gboyega Oyetola (Osun), represented by his Deputy were among the APC governors who arrived before the appointed time of 7 p.m.
Only the invited Governors and several of their aides were allowed into the Vice President's mansion for the meeting, which appeared to be closed to journalists.

Meanwhile, sources confirmed that Bola Ahmed Tinubu upon hearing that the VP was hosting APC Governors, also invited the Governors but was shunned.

#OsinbajoDeclares: I want to complete what Buhari and I started, VP says in broadcast