Baba Ijesa: Police yet to grant bail to actor as NGOs set for protest 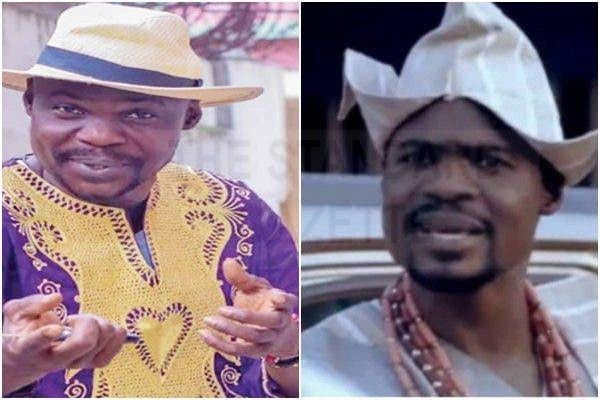 The Lagos State Commissioner of Police, Hakeem Odumosu, yesterday, said the police were yet to release a Nollywood actor, James Olanrewaju, known as Baba Ijesha, who is in their custody for allegedly molesting a 14-year-old girl.

Odumosu said this on Thursday at the command headquarters, Ikeja, when he paraded suspected criminals. Video of the veteran nollywood actor in the Yoruba genre, where he confessed to the act has also been circulating on social media.

He stated that the suspect is still in police custody pending advice from the Department of Public Prosecution (DPP) on the matter before further decisions would be taken.

Meanwhile, some NGOs and civil society organizations are set for protests on Friday, demanding that Baba Ijesha be prosecuted. They frowned at granting bail to the accused.

The police boss said: “The Baba Ijesha case was in two aspects. One, he was alleged seven years ago of defiling the girl, now she is 14 years old. As at the time seven years ago, no complaint was made, but now a video was seen where he was sexually assaulting the girl.

“When a man touches a woman where he is not supposed to, it is indecent assault to which the suspect admitted that he assaulted the girl, without her consent, which is an offence in law. But the case of defilement added to it is still under investigation.”

He further said that sexual assault could be bailed; it is not like rape.

“We have compiled the case and sent it to DPP and the office of the Ministry of Justice for their legal advice. Once that is out, action would be taken immediately. But for now, I want to tell you categorically that he is still in our custody. The case is bailable, but we would not consider him for bail.”

Why Passport Booklets Are Scarce, Reps Give Interior Ministry Timeline to Clear Applications