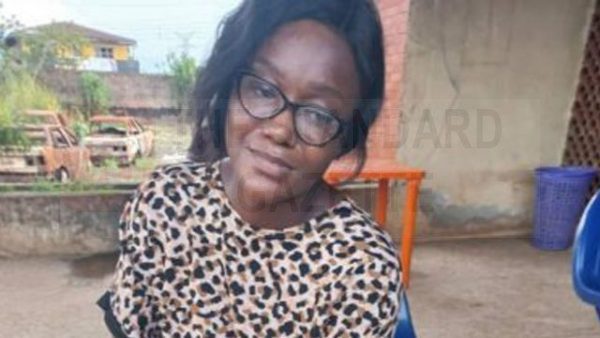 The National Drug Law Enforcement Agency (NDLEA) have arrested a medical doctor, Jane Chioma Ofoma, in Auchi, Edo, for selling cookies and biscuits that were made with cocaine and other hard substance.

NDLEA Director, Media and Advocacy, Mr Femi Babafemi, said in a statement on Tuesday in Abuja, that Chioma sold the drugged cookies and biscuits through an online catering service, Omachi’s kitchen.

Operatives of the agency stormed her operational base at 1, Winners Way, Auchi after intelligence got wind of her alleged activities.

This, he said, led to her arrest and at least 94 pieces of cookies produced with cannabis sativa were recovered from the suspect.

“She has confessed to baking the cookies with skunk in her statement while under interrogation,” he said.

In another incident, Babafemi said a 30-year-old Emmanuel Ehiramhen, of No. 10 Egan Street Ekpoma, has been arrested by officers of the Edo Command of the agency for dealing in crack cocaine.

©Standard Gazette, 2021. Unauthorized use and/or duplication of this material without express and written permission from this site’s publisher is strictly prohibited. Excerpts and links may be used, provided that full and clear credit is given to Standard Gazette with appropriate and specific direction to the original content.
0 10
Share