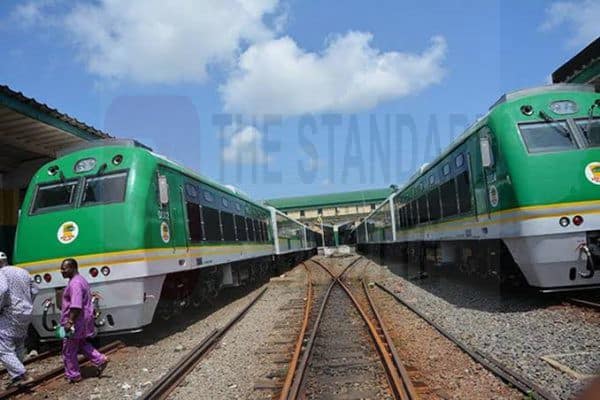 The Abuja-Kaduna railway service, according to the federal government, will resume operations on May 23. Nigerian Railway Corporation (NRC) spokesperson Yakubu Mahmood revealed this in a statement on Monday.

After gunmen attacked the train in March, the government halted operations on the line to allow for repairs.

The attack killed eight people and kidnapped many more.

Even though the majority of the kidnapped passengers are still being held captive by abductors, the decision to restore train serviceoperations on Abuja-Kaduna route was made.

The federal authorities had been cautioned by relatives of the abducted passengers not to resume operations along the route until their loved ones were rescued.

“The federal government will never abdicate its responsibility in rescuing these valuable citizens, however, the government assures of its resolve not to succumb to threats by any faceless group," Mahmood said.