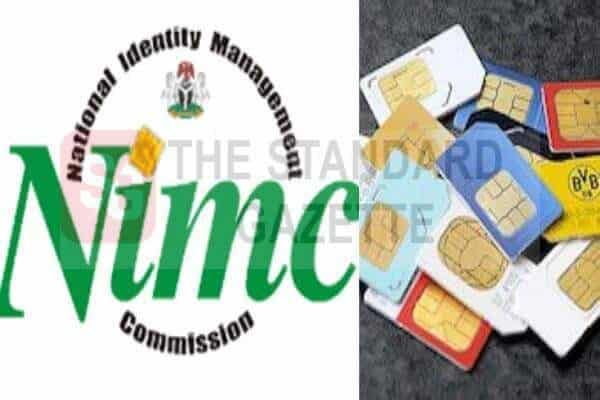 The Federal government of Nigeria has approved another date as deadline for SIM-NIN link. The new approved deadline is now slated for June 30th.

Ikechukwu Adinde and Kayode Adegoke, spokespersons of NCC and the Ministry of Communication, confirmed the new date in a statement jointly signed.

The June 30 date, according to the statement is to ensure that all citizens register their SIM with their NIN.

“Almost 54 Million people have obtained their NIN and this can translate to up to 190 Million mobile numbers, since empirical evidence suggests that each unique NIN maps to 3 to 4 phone lines. The much awaited Android enrolment system is now ready for deployment and this has the potential to significantly accelerate the speed and ease of enrolments”, the statement said.

‘My Son is the only one I have’, Widow, parents lament after 55 days in…