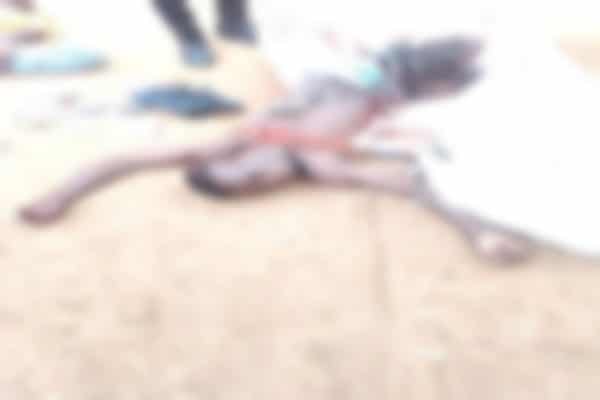 The suspects were killed during one of their operations in Benin city, Edo State.

It was gathered that the gang of armed robbers had invaded Rubec Oil and Gas Station off Murtala Muhammed Way in the early hours of Sunday, 26 June 2022.

The police were called to the scene by some concerned residents.

The robbers were trailed to a different location where they were robbing other victims.

The police said the robbers opened fire when they sighted them, and they retaliated, leading to the death of two of the suspects whose identities are unknown at the time of this report.

Other members of the gang escaped with various degrees of bullet injuries.

The two injured suspected robbers were rushed to the hospital, where they were confirmed dead, and their bodies were deposited at the mortuary.

The police said they recovered 1 locally made pistol and three live cartridges.

The Commissioner of Police, Edo State Command CP Abutu Yaro, has directed that more efforts be intensified to ensure the arrest and prosecution of other fleeing members of the gang.

Yaro reinstated his unwavering commitment to ensuring crime and criminal elements are brought to their barest minimum in the state.

He urged the general public to relentlessly cooperate with the Command by providing prompt and credible information to the police.

©Standard Gazette, 2021. Unauthorized use and/or duplication of this material without express and written permission from this site’s publisher is strictly prohibited. Excerpts and links may be used, provided that full and clear credit is given to Standard Gazette with appropriate and specific direction to the original content.
Benin CityEdo StateKidnappersNIgerian police
0 65
Share