Buhari Approves $1.484b for The Rehabilitation of Warri and Kaduna Refineries 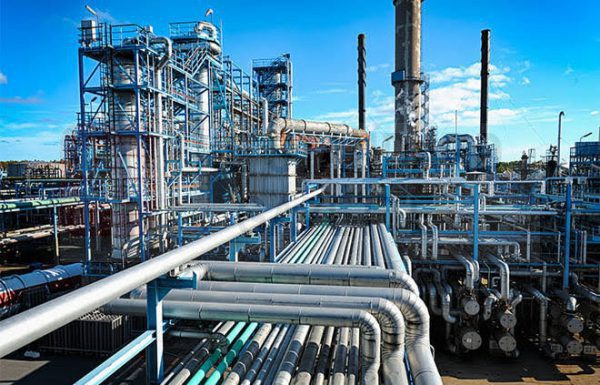 The Federal Executive Council on Wednesday, 4th August 2021 approved contracts worth $1.484 billion for the rehabilitation of the Warri and Kaduna Refineries despite initial public outcry over the project.

Messers Saipem SPA and Saipem Contracting Limited are awarded the contract which will be rehabilitated in three phases. The first phase will be completed within 21 months, phase two, 23 months and in 33 months, the full rehabilitation will be completed, totaling 77 months.

Recall that in March 2021, the Federal Executive Council approved the sum of $1.5 billion for the rehabilitation of Port Harcourt refinery in Rivers state. The rehabilitation will be funded through internally generated revenue (IGR), Afreximbank and budgetary provisions.

The repair of the Port Harcourt refinery, which is being executed by Tecnimont SPA, an Italian company, will be done in three phases of 18, 24 and 44 months.

The refurbishment is expected to turn the four refineries around and get them ready to meet local oil demand.

Mr Mele Kyari, the Managing Director of the Nigerian National Petroleum Corporation (NNPC), said in June that the rehabilitation of refineries, combined with private efforts such as the Dangote Refinery, will turn Nigeria into a “hub of petroleum products and supply.”

“It will change the dynamics of global petroleum supply in the sense that the flow is currently coming from Europe and will be reversed to another direction".

“We will legitimately be the supplier for West Africa, as well as many other parts of the world"; he added.

The repair of the refineries is expected to positively impact on the prices of petroleum products such as petrol, diesel and kerosene in addition to other benefits and multiplier effects.