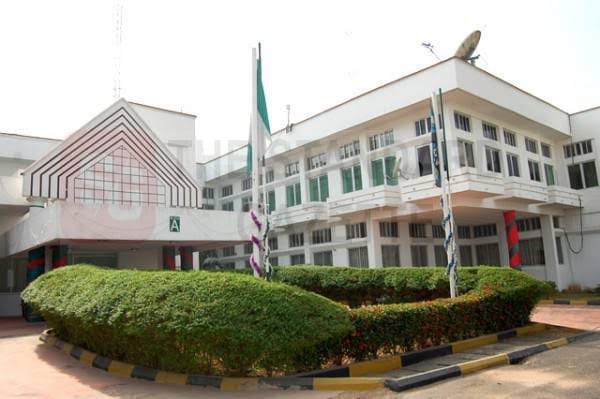 The Osun State Government on Sunday said it arrested a resident identified simply as Sanjo, in Osogbo, the state capital, for allegedly beating his two months old child to death.

The state Commissioner for Women, Children and Social Affairs, Olubukola Olaboopo, in a statement, said the 43-year-old suspect, resided around the Alekuwodo area, stating that he has now been handed over to the police.

Olaboopo, who claimed the ministry got wind of the crime through a source, said government officials moved in and arrested the suspect.

The statement quoted Sanjo as saying he got married to his wife in 2008 and they had five children.

“It was the third child that I beat unintentionally to death," he stated.

“My wife left the child with me and she started crying.  I did all I could to placate her, but she kept crying. Something just came upon me and I beat the two-month-old baby to death. My wife and I buried the child on our farmland,” he added.

The case particularly got absurd when Police interrogated the wife. In her statement, she explained that she conspired with her husband to kill two of the children due to poverty, while they dumped one child around the Osogbo Technical School area. They had given birth to 5 children, and right now, only the last child remains with them.

©Standard Gazette, 2021. Unauthorized use and/or duplication of this material without express and written permission from this site’s publisher is strictly prohibited. Excerpts and links may be used, provided that full and clear credit is given to Standard Gazette with appropriate and specific direction to the original content.
Share on Social Media
twitterfacebookwhatsapplinkedintelegram
Follow us on Social Media
twitterfacebookinstagramyoutubelinkedinwhatsappgoogle playtelegram
murderOsogboOsun State