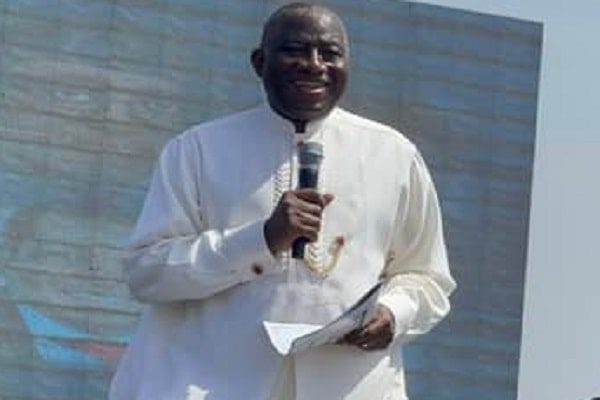 Former President Goodluck Jonathan has rejected the N100 million All Progressives Congress (APC) Presidential Expression of Interest and Nomination forms purchased for him by nomadic Fulani pastoralists and Almajiri communities to run in the 2023 presidential election.

Mr Ikechukwu Eze, Jonathan's Media Adviser, said in a statement on Monday that the community buying the forms for him without his knowledge was an insult.

The comment was made in response to the acquisition of nomination papers for the former president to run on the party's ticket alongside other presidential candidates in 2023.

"It has come to our attention that a group supposedly purchased APC Presidential Expressions of Interest and Nomination forms in the name of former President Dr. Goodluck Ebele Jonathan."

We wish to categorically state that Dr Jonathan was not aware of this bid and did not authorise it.“We want to state that if the former president wanted to contest an election, he would make his intentions clear to the public and will not enter through the back door,” Eze said.

He, however, expressed appreciation for the overwhelming request by a cross-section of Nigerians for Jonathan to make himself available for the 2023 presidential election.

"The general public is therefore advised to disregard it,” Eze maintained.

After choosing the forms, Malam Ibrahim Abdullahi, the leader of the nomadic Fulani pastoralists and Almajiri groups, urged reporters that Jonathan should be re-elected so that he could finish what he started.

“My name is Ibrahim Abdullahi, I represent two of the most vulnerable communities in our country, the nomadic pastoralists and the almajiri communities.

“We have decided to purchase this form for our former president, Dr Goodluck Ebele Jonathan, to come back and rule this country and continue with the good work he started,” he said.