How Oba Lamidi Adeyemi, Alaafin of Oyo died at 83 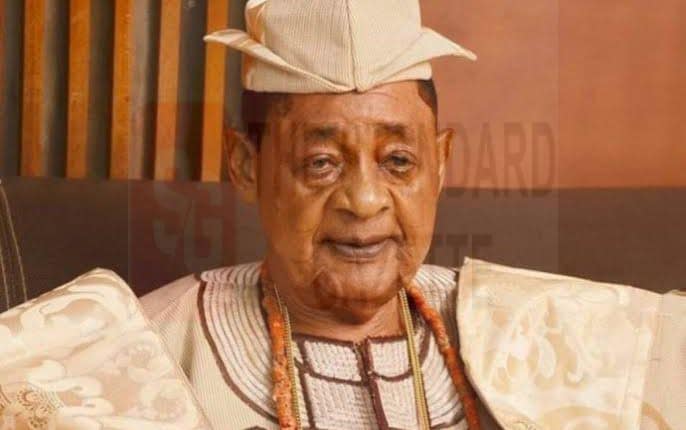 The Alaafin of Oyo, Oba Lamidi Adeyemi, the top Yoruba monarch, has died.

Alaafin Adeyemi, the third from the Alowodu Ruling House, died in the Afe Babalola University Teaching Hospital in Ado Ekiti, the capital of Ekiti State in South-West Nigeria, in the late hours of Friday.

The monarch had been ill, and a plan had been put in place to fly him out of the country before he died late Friday night.

According to a source acquainted with the medical travel plan, his and a few wives' tickets had already been purchased.

According to palace sources, the remains of the senior Yoruba traditional ruler were taken to Oyo town, 62 kilometres from Ibadan, the Oyo State capital, in the early hours of Saturday, and traditional rites began.

He was 83 years old and the longest-reigning Alaafin ever, having ruled for 52 years.

After receiving the word of the monarch's passing from the Bashorun of Oyo, Yusuf Akinade, the head of the 'Oyo Mesi,' who would now oversee Oyo town until a new Alaafin is installed, the Governor of Oyo State, Seyi Makinde, is anticipated to make an official announcement.

©Standard Gazette, 2021. Unauthorized use and/or duplication of this material without express and written permission from this site’s publisher is strictly prohibited. Excerpts and links may be used, provided that full and clear credit is given to Standard Gazette with appropriate and specific direction to the original content.
Share on Social Media
twitterfacebookwhatsapplinkedintelegram
Follow us on Social Media
twitterfacebookinstagramyoutubelinkedinwhatsappgoogle playtelegram
Alaafin of OyoAlaafin of Oyo is deadHow Oba Lamidi Adeyemi Died