How Robbers Disguise as Vigilantes to Attack People 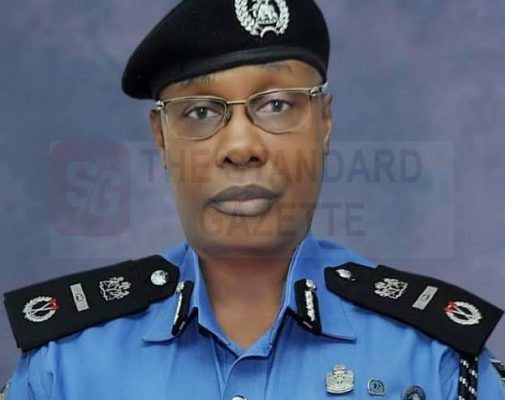 Criminal elements have developed new ways of robbing people, as armed robbers putting on vigilante uniform, were reported to have invaded and robbed residents of the Getso community, Gwarzo Local Government Area of Kano State.

The Zonal Information Officer of the council, Rabiu Khalil, said the armed robbers attacked the house of one Musa Ibrahim Nababa a.k.a. Yellow and stole his Mercedes Benz car, five smartphones and an undisclosed amount of money.

Unsuspecting members of the public run into their hands thinking they are protecting the community, but soon realize they are robbers.

In another development, Osun State Police Command, on Sunday, disclosed that security agencies, at the weekend foiled an attempt to abduct travellers by gunmen.

Yemisi Opalola, Osun State Police Spokesperson, said: “It is true that some people suspected to be herdsmen came out of the bush and attempted robbing motorists along Akure/Ilesa road, by Iwaraja on Saturday, May 22 at about 1800 hours. But the quick intervention of the Police, JTF and other local security outfits disturbed them from robbing or kidnapping anyone.”

Police authorities have issued a manhunt for the gunmen.

Get Guns and Protect Yourselves, Governor Tells His Constituents