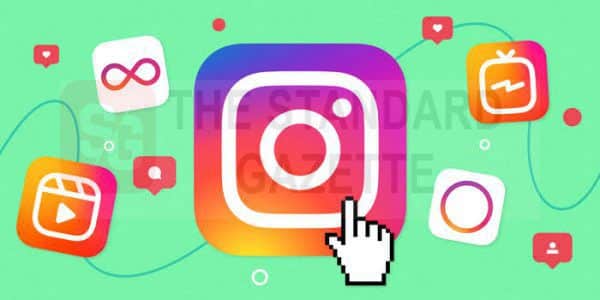 In a move aimed at curbing the exposure of children and teenagers to explicit adult contents on its platform, Instagram announced a series of updates designed to make its app a safer place for online teens. The social media platform now says it will default users to private accounts at sign-up if they’re under the age of 16 or under 18 in some countries.

Existing users under 16 will be pushed to switch their account to private if they are yet to so. In addition, Instagram also suggests that new technologies aimed at reducing unwanted contact from adults will be rolled out soon.

The changes will ultimately affect how advertisers can reach its teenage audience.

Children and teenagers are all going to be pushed to private accounts.

Before now, when users signed up for a new Instagram account, they were asked to choose between a public or private account. But Instagram says that its research found that 8 out 10 young people selected the “private” option during setup, so it will now make this the default for those under the age of 16.

TikTok, another video platform, earlier this year made similar changes for users. It changed the accounts for users ages 13 to 15 to private by default but also tightened other controls related to how young teens use the app — with comments, video downloads, and other TikTok features, like Duets and Stitches.

©Standard Gazette, 2021. Unauthorized use and/or duplication of this material without express and written permission from this site’s publisher is strictly prohibited. Excerpts and links may be used, provided that full and clear credit is given to Standard Gazette with appropriate and specific direction to the original content.
0 6
Share FacebookTwitterGoogle+ReddItWhatsAppPinterestEmailFacebook MessengerLinkedin