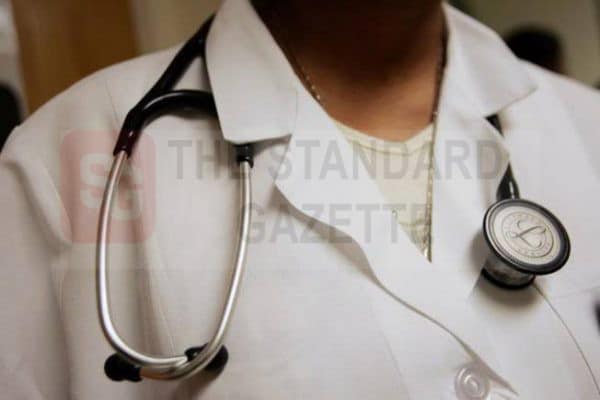 Gunmen have abducted Dr. Tonnie Okoye while traveling along the Benin-Asaba expressway at the weekend. Okoye was travelling to Auchi, in Etsako West LGA of the state, when he was kidnapped. Family members told reporters that the doctor was returning from the national executive council (NEC) meeting of the Nigerian Medical Association (NMA) which took place between Friday night and Saturday.

Recall that the Nigerian Association of Resident Doctors (NARD) had embarked on an industrial action for almost a month, hence the convening of the meeting by the NMA.

The abductors are demanding a sum of N100 million as ransom before he can be released, according to a family source, “Dr Tonnie Okoye was kidnapped along Benin-Asaba expressway this afternoon (Saturday) and the hoodlums are demanding N100 million ransom for his release."