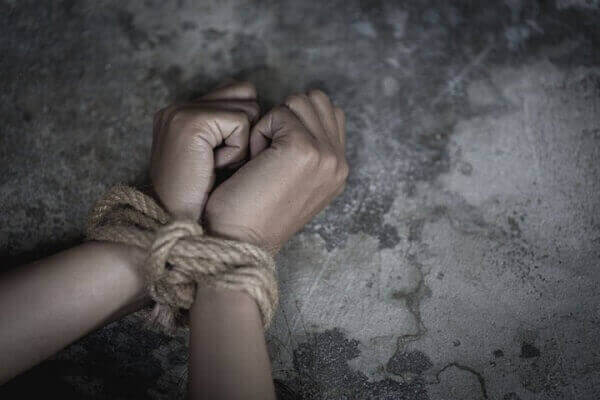 The newly found business of kidnapping in Nigeria has extended to the capital city, Abuja as at least five persons are currently missing.

The persons were kidnapped in the last 24 hours, according to TheCable reports.

Quoting security sources, the online medium reports that a lecturer at Base University, Abuja Abubakar Alkali and two teenagers returning from Quranic lecture at Wuse zone 6 were abducted in the late hours of Saturday.

One Hannah Azuibuike was reportedly abducted around 8.30 pm, near Habiza plaza in Maitama.

The abductores seized Ummi Ardo outside Blickers supermarket in Asokoro, the medium disclosed.

It was reported that Ardo’s father is a politician in Adamawa.

“They put her in an ash Camry and zoomed off. Nothing is heard of her since, and no call is yet received from them. Your prayer is needed. Thank you.”

Spokesman of FCT police command, Anjuguri Manzah confirmed the incident but did not give details.

Manzar assured in his response to journalist’s inquiry that an official statement will be released on the incident.

Kaduna, Kogi, Ogun, Cross River, River, Bayelsa, Edo, Enugu, Kwara are some of the states that have recorded kidnap cases this year.