Man Detained For Burying a 9yr Old for Money Ritual 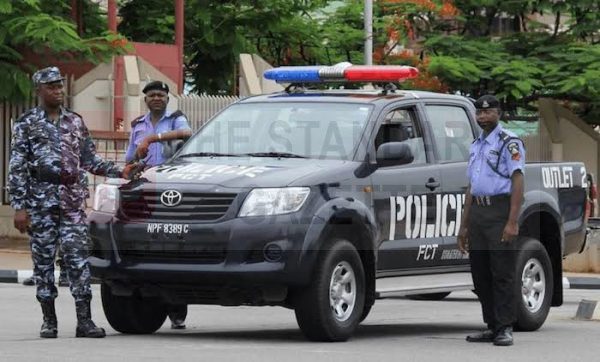 Detectives from the Kwara State Police Command have nabbed a man, Alade James, for allegedly killing and burying a nine-year-old girl, Faith Samuel.

The police said James buried the victim in Offa in the Offa Local Government Area of Kwara State with the aim of using her for a money ritual.

The state Police Public Relations Officer, Ajayi Okasanmi, in a statement on Sunday, said operatives, who exhumed the corpse, discovered that it was buried with a N1,000 note.

“Around 6.12pm of Saturday, September 25, 2021, acting on actionable intelligence, a team of policemen arrested a man, Alade James of Alawe compound, Offa, in the process of burying a corpse in the Ikotun area of Offa. Preliminary investigation revealed that the suspect had killed and buried the nine-year-old girl, Faith Samuel, of Onireke area Offa.

“The corpse was recovered with a N1,000 note buried with it. The body was deposited at a mortuary for an autopsy after a doctor certified the girl dead,” he added.

Okasanmi said the suspect confessed to killing the girl for a money ritual.

He said, “The parents of the deceased have been contacted, while the Commissioner of Police, Kwara State, Tuesday Assayomo, has ordered a discreet investigation into the murder.”

Be Prepared! Why Brent Crude Will Hit $90 by December - Kazeem Bello