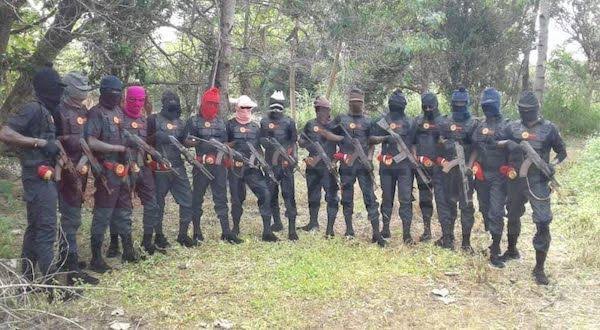 A new militant group, ‘Biafran Motherland Warrior’, has surfaced in the South East. A video of the group, which many see as more lethal than the ESN, the armed wing of the outlawed Indigenous People of Biafra (IPOB), circulated online and has now gone viral.

The group is reportedly operating around the Mbaise area. A video showed the group attacking security agents in Mbaise.

It was gathered that the people of the area had raised the alarm about the activities of the group in recent times and it is still unclear whether they were the ones attacking security positions in the South East and South South.

Though not much is known about them, they are said to be targeting security agents.