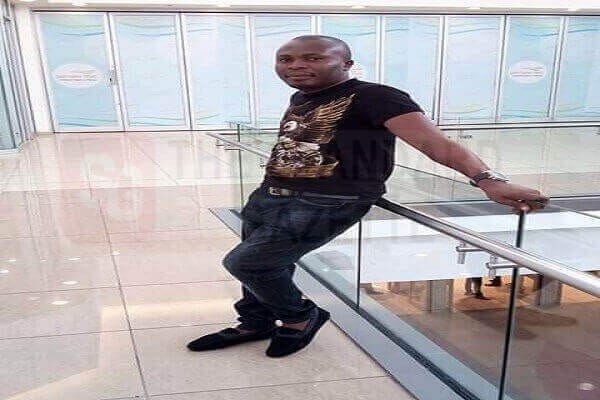 A 40-year-old man alleged to have been directly involved in the abduction and murder of a businessman, Mr Sunny Etchie, has been arrested by men of the Edo state police command.

The suspect, Orighomisan Kaka, was arrested in his hideouts in Ologbo in Ikpoba Okha local government area of Edo state.

Kaka was declared wanted by the police on 7 June 2020 after the arrest of eleven suspects connected to the murder of Sunny Etchie.

The victim was travelling to Sapele in Delta state when some persons accosted him along Benin-Sapele Road around Ologbo river bridge in Edo state.

Misan Kaka’s name was mentioned persistently by one of the suspects earlier arrested by the police, now standing trial with others.

Kenya’s Dusk To Dawn Curfew To Remain In Place Until…

70 years retirement age for Justices needs to be reviewed…

The police arrested over eleven suspects in connection with the murder and charged them to court, where their case files were later sent to the Edo state Directorate of Public Prosecutions for legal advice.

In the DPP advise, it was stated that Orighomisan kaka has a case to answer, and the police were directed to arrest him for Prosecution.

Men of the Edo state police command then arrested him in Ologbo some days ago.

The suspect denied involvement, claiming, “I met them dragging Sunny Etchie on the road and l was asked to use my Lexus car to take him to the forest, but suddenly heard a gunshot of his killing”.

SP Kontongs said, ” Yes, we have Kaka in our police facility in Benin city, and we are charging him to court immediately”.

It would be recalled that Mr sunny Etchie was confirmed to have been killed and thrown into Ologbo River on 7 June 2020.

All rights reserved. No part of this publication may be reproduced, distributed, or transmitted in any form or by any means, including photocopying, recording, or other electronic or mechanical methods, without the prior written permission of the publisher, except in the case of brief quotations embodied in critical reviews and certain other noncommercial uses permitted by copyright law. For permission requests, write to the publisher, addressed “Attention: Permissions Coordinator,” at [email protected]

Double Stabbing In East London – One Dead, Another One Injured

Another Gas Explosion In Lagos, When will this end?

Kenya’s Dusk To Dawn Curfew To Remain In Place Until…

70 years retirement age for Justices needs to be reviewed…