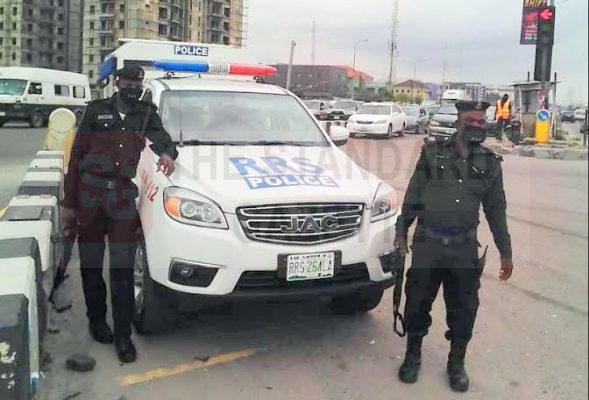 Aminu Baba, a car and other vehicle dealer of Aminchi Motors in Gusau, Zamfara, has disclosed his chiliing operations. Last week, a prominent businessman confessed to consuming and selling human parts to unknown people after being apprehended by the authorities.

When the Edo police commissioner, Ayuba N Elkanah, paraded Baba, he made the confession. Shortly after being displayed, the guy told journalists that he has three wives and 19 children.

According to reports, the middle-aged guy was detained last week in Gusau for the murder and dismemberment of a 9-year-old boy. He allegedly hired two teens to scout for young lads to kill for him.

They did it twice more after that, earning N1 million each time. The suspect, on the other hand, has been tight-lipped about where he got the money to pay the state's murders and collaborators.