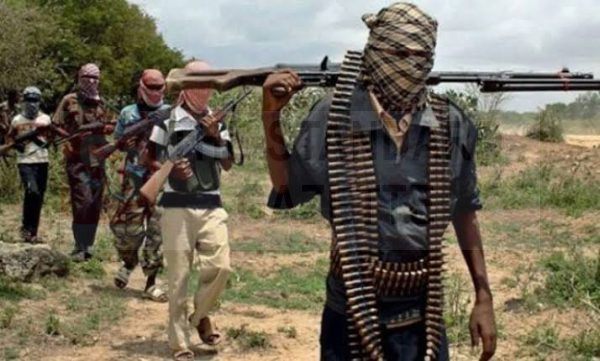 Gunmen have Three herders have been reportedly killed in a reprisal attack by gunmen who stormed Ribok, Tsoriyang and Kankada areas of Zangon Kataf LGA, Kaduna state.

In a statement on Sunday, Samuel Aruwan, commissioner for internal security, said the attack was a reprisal of the killing in Ungwan Dooh village of the LGA.He said the gunmen targeted the residence of one Ardo Tanko Usman, where three occupants were killed.The deceased were identified as Bayero Wake, Isah Usman and Abu Usman.

“Four residents were injured. They are Ambo Jamo, Sule Ambo, Muazu Ori and Ibrahim Mohammed,” Aruwan said.“One car, three houses and eight herders’ huts were burnt and destroyed. The military and police arrived the scene and evacuated scores of herders to safety.“Search and rescue operations are in progress and citizens will be updated on further developments.

The commissioner said the state government has appealed for calm and urged residents to desist from reprisal killings while security agencies carry on investigations.

Court Orders Striking Resident Doctors Back to Work, This is Why