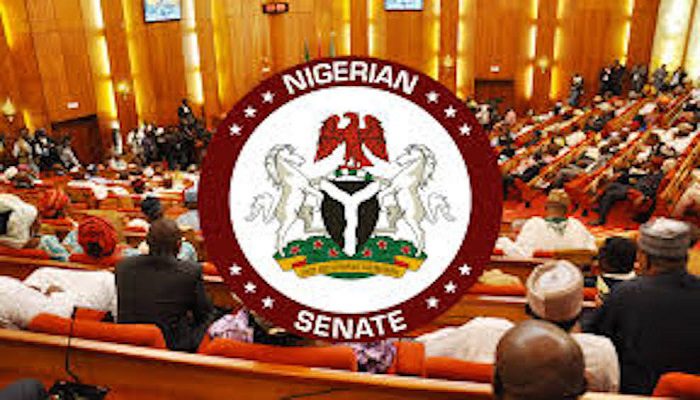 The Senate has revised Section 84 (8) of the Electoral Act 2022, allowing statutory delegates to attend political party conventions and congresses.

The present version, which was signed into law by President Muhammadu Buhari in February this year, prohibits statutory delegates from participating in party primaries.

After debating a bill presented by Deputy Senate President Ovie Omo-Agege in plenary on Tuesday, the Red Chamber altered the clause.

After the measure was passed, Senate President Ahmad Lawan stated that the "unintended clause" needed to be modified before party primaries could begin.
He stated that the revision was necessary to ensure that no one's rights are violated during political party events.

INEC reacts to calls for extension of party primaries