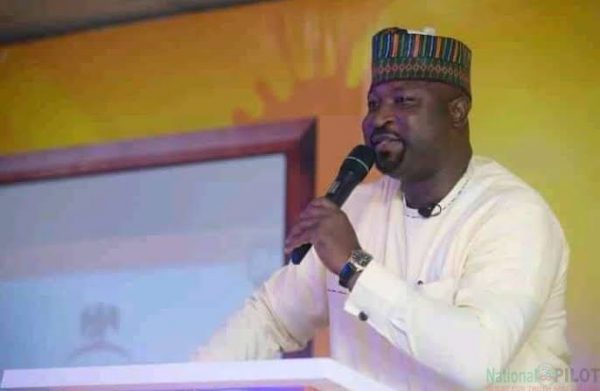 On Friday, February 25, Ashaolu turned a year older, and on Saturday, February 26, he was feted by friends and party members, including former Senate President Bukola Saraki.

Unfortunately, Ashaolu became ill on Sunday, February 27, about 7.30 p.m., and was proclaimed dead by physicians.

"My brother, friend, professional colleague and politician. Our friendship abruptly ends. Olatunde was one of the young lads that l forged childhood friendship with as sophomores in my Alma mater, Cherubim & Seraphim College in llorin. Others included Abdulkadir Abiodun Baraje, scion of the Alhaji Kawu Baraje, a former National Chairman of the People’s Democratic Party [PDP], Saheed Olawale Adebayo aka Omo Oga Bello, also the scion of the Adebayo Salami dynasty of llorin. Olawale was the older brother of Femi Adebayo, the lawyer turned thespian who was also in the boarding house with us.

A lorry crashes in a church compound in Isiolo

Why Evacuation of Nigerians Could Not Commence on Monday - Godfrey Onyeama