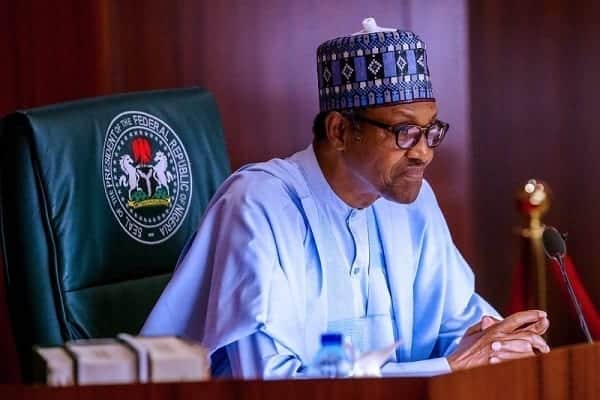 Muhammadu Buhari’s tweet which threatened genocide against the people of Igbo-dominated South-East has been removed by Twitter.

Many Nigerians had raised an alarm over the President’s statement which referenced the civil war treatment on the South East.

Mr Buhari’s account may also be locked for 24 hours or face a temporary suspension for the offensive tweet which was similar to that issued by the Chinese Embassy in the US regarding the treatment of Uighur Muslims in China.

By referring to the civil war from 1967-1970, where many of Igbo extraction lost their lives, the President, according to critics has failed to focus on the criminals destroying government properties, rather, devoting his energy on a group.