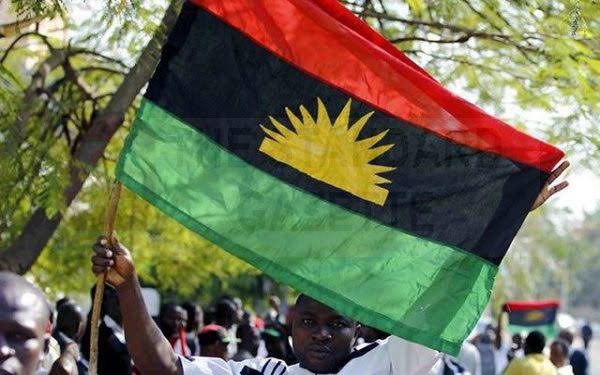 The United Kingdom has responded to reactions on the decision to grant asylum to members of the IPOB and MASSOB, stating that persecuted members of the secessionist groups will be considered.

The British high commission in Nigeria said the UK provides protection to those who need it, in response to the federal government’s criticism of the move.

In an exclusive report published by The Cable, the news media confirmed that the UK Visas and Immigration (UKVI) had released new guidelines on how to treat asylum applications by members of Biafran secessionist groups.

In the guidelines, asylum is to be granted to “persecuted” members of MASSOB and IPOB, which had been designated as a terrorist organisation in Nigeria. The statement prompted immediate reactions from the Minister of Information, Lai Muhammed, stating that such move undermines the security of Nigeria and disrespectful.

The British High Commission statement read thus, “The UK has a proud history of providing protection to those who need it, in accordance with our international obligations under the Refugee Convention and European Convention on Human Rights,” PUNCH quoted the high commission to have said.

“Our country policy and information notes are published on the gov.uk website. They are kept under constant review and updated periodically – an update to the Biafra separatist note is expected shortly.

“We publish them since our decisions can be appealed in the immigration courts, which are public, so it is clearer and fairer for all involved (applicants, their lawyers, judges, stakeholders such as the UNHCR) to know what our position and evidence base is.”

JUSUN Strike: Why Lagos Chapter Could Opt Out