What I will do when I become President - Tinubu 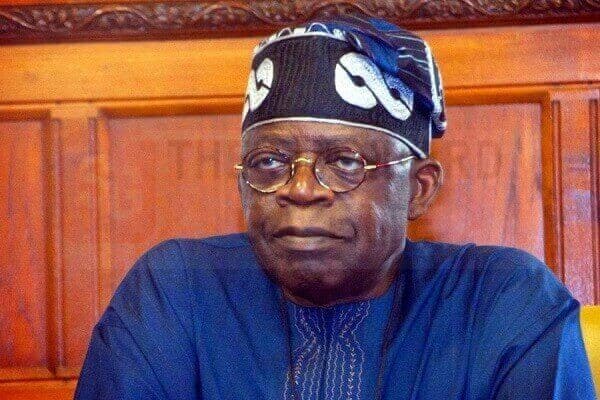 Asiwaju Bola Ahmed Tinubu, the National Leader of the All Progressives Congress, has stated that he will be the brave leader that Nigeria requires to address its difficulties.

Tinubu, a presidential candidate, said this in Ikeja GRA on Wednesday during a one-day seminar organized by Mudashiru Obasa, Speaker of the Lagos State House of Assembly, for serving Speakers and previous Speakers and deputies.

At the event themed, ‘The legislature, changing times and Nigeria’s democratic journey,’ which was attended by 15 serving House of Assembly Speakers from APC-governed states, the presidential aspirant noted that he was the first state governor to grant autonomy to the House.

The Lagos State Governor, Babajide Sanwo-Olu, at the event said the forum was held as part of wide consultations embarked on by the APC leader in his bid to win the support of the party members across various backgrounds and camps.

He stated, “It is not by chance that you all are gathered here today. It is because we agree totally that you all are important stakeholders that need to be engaged and identified with separately from others. You are the real foot soldiers who can go back to the hallowed chambers and pass the message to all members of your respective Houses of Assembly and your former colleagues in the legislature across states.”