Who Benefits From Ibori’s Loot? As UK Returns £4.2m 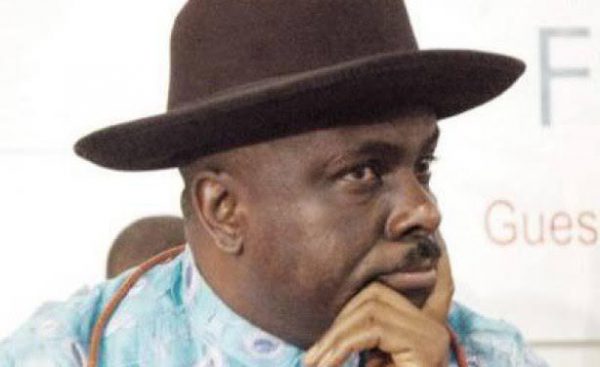 The federal government have had to cash out on behalf of Nigerians Abacha loots and other recovered loots by EFCC. Former Delta State Governor, James Ibori is set to make the Nigerian government richer again but obviously not Deltans whose Common wealth was stolen.

The United Kingdom is set to return £4.2m (N2.2bn) seized from the convicted former Governor and his associates.

The Attorney-General of the Federation, Abubakar Malami, said this while delivering his speech on Tuesday at the signing ceremony of the Memorandum of Understanding between Nigeria and the UK regarding the return and management of stolen assets recovered from the former Governor and his cronies.

Oprah Interview: What Just Happened to Harry and The Royal Palace?