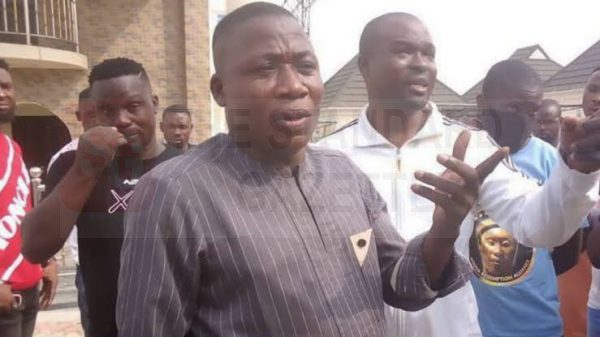 The Yoruba secessionist activist had through his lawyers filed a motion seeking N5.5 billion damages for invasion of his house in Ibadan, the Oyo State capital on July 1.

Two persons were killed by the DSS in the raid while 12 others were arrested and whisked to Abuja.

Igboho is suing the AGF and the DSS claiming damages over alleged violation of his fundamental human rights.

The matter has now been adjourned to August 18