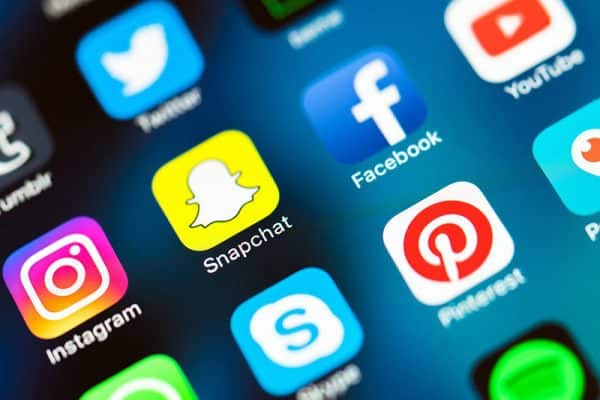 The Northern Governors Forum has explained why it want social media censored in Nigeria.

The  Forum which is comprising of Governors from the nineteen Northern states  arising from a meeting in Kaduna condemned the “subversive actions of the #Endsars protest.”

#EndsSARS protesters  had in the last two weeks demonstrated across major cities in the country, calling for the disbandment of the now notorious  Special Anti Robbery Squad, SARS following widespread extortion, rights violation and extra- Judicial killings by its Operatives.

In a communique signed by its Chairman and Governor of Plateau state, Solomon Lalong, the Forum described the #EndSARS  protest as superlative agitations  to achieve regime change without the ballot box.

“In furtherance to its resolution to further engage with the critical stakeholders of the North, the Northern States Governors Forum held a meeting today Monday 2nd November, 2020 at the Council Chamber, Sir Kashim Ibrahim House, Kaduna.”

The meeting was attended by His Excellency, the Senate President, Ahmad Lawan , the Honourable Deputy Speaker  Ahmed Idris Wase,  the Chief of Staff to the President, Prof. Ibrahim Gambari, Minister of Federal Capital Territory, Mohammed Musa Bello, Minister of Information and Culture, Alhaji Lai Mohammed, the Inspector General of Police,  Mohammed Adamu and a host of other dignitaries.

The Communique reads in part: “The Forum appreciates the roles of Traditional rulers in containing the menace of Endsars protests in the north.  Collectively agreed that traditional rulers be given formal roles in the governance architecture of the Country.