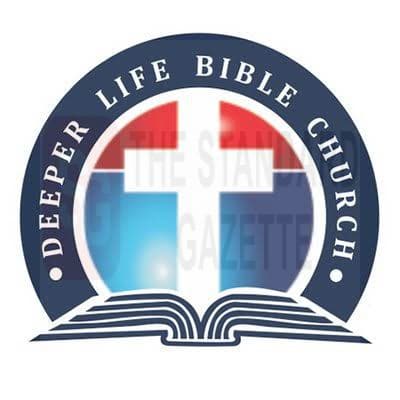 Sade Otenuga, 40, was sentenced to 12 years in jail by an Ekiti State High Court, Ado Ekiti Division, for fraud and stealing.

The woman claimed to possess a building that she later sold to the Deeper Life Bible Church.

On count one (fraud), the court sentenced her to seven years in prison and five years on count two (stealing).

The court offered a fine alternative of N20,000 for count two, notwithstanding the fact that the two sentences would run concurrently.

According to the two counts, the defendant obtained N620,000 from a DLBC pastor, Oso Olugbenga, in Ado Ekiti between April 6 and 8, 2021 with the intent to cheat, and also "during the same period did steal a sum of N620,000 belonging to the said Oso Olugbenga."

"Between the 6th and 8th April, 2021, I transferred N620,000 to the woman who claimed to own a damaged building in the Dalimore area of Ado Ekiti," Olugbenga testified before the court.

The church decided to purchase the building, as it had become a hideout for criminals in the area. The woman also gave the church instruction to remove the building, not knowing that she was not the rightful owner. All efforts made to recover the money after the church discovered fraud in the transaction proved abortive.”

The police prosecutor, Samson Osobu, called three witnesses and tendered a written petition to the police, a letter to First Bank Nigeria Plc, the statement of the convict and N100,000 cash, among others, as exhibits.