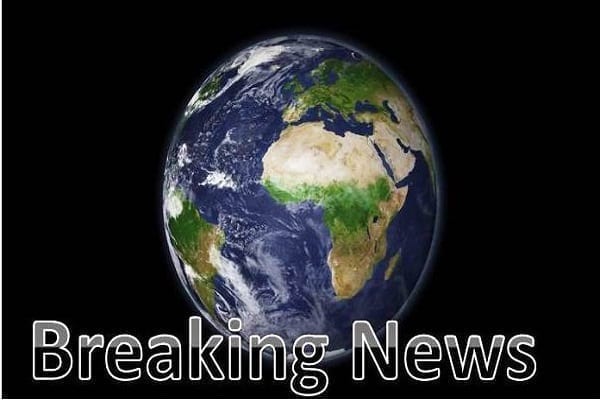 Dumebi Kachikwu, the presidential flagbearer of the African Democratic Congress, has been suspended.

Kachikwu has been accused of failing to come up with "share with the party any meaningful, constructive or reasonable presidential campaign roadmap for the forthcoming presidential election."

His suspension is unconnected to the video he posted where he supported the call by the party chairmen for the National Chairman, Ralph Nwosu, to resign after 17 years in office.

In a statement by the party's deputy national Chairman, Bamidele Ajadi, the decision was taken at the party's national executive committee (NEC) meeting, which was held on Friday, 02 September 2022.

Referring to the video he posted, Ajadi said the NWC saw the video as "baseless and defamatory," which it believed "was intended to disparage and impugn the integrity and image of a peaceful and transportation orientation of the ADC and its officers."

"The NWC also noted that since 09 June 2022 when he was elected the presidential candidate, he has failed, neglected and/or refused to share with the party any meaningful, constructive or reasonable presidential campaign roadmap for the forthcoming presidential election," he said.

Ajadi added, "His negative actions and/or inactions so far have put in jeopardy the fate and prospects of all our candidates contesting for various offices across the country.

"The committee of the whole house, in a very clear and unequivocal term, condemned the video entirely and described it as a piece of badly crafted blackmail and mudslinging, and thereby unanimously recommended his immediate suspension from the party from today, Friday 02 September 2022.

"This resolution would be forwarded to the NEC for further actions."

©Standard Gazette, 2021. Unauthorized use and/or duplication of this material without express and written permission from this site’s publisher is strictly prohibited. Excerpts and links may be used, provided that full and clear credit is given to Standard Gazette with appropriate and specific direction to the original content.
Share on Social Media
twitterfacebookwhatsapplinkedintelegram
Follow us on Social Media
twitterfacebookinstagramyoutubelinkedinwhatsappgoogle playtelegram
ADCDumebi Kachikwu

Why Osinbajo's name was not on APC campaign council - PDP

Why Ekweremadu's seat must be declared vacant - lawyer

Tinubu falls asleep in a meeting with Gombe's Emir to…