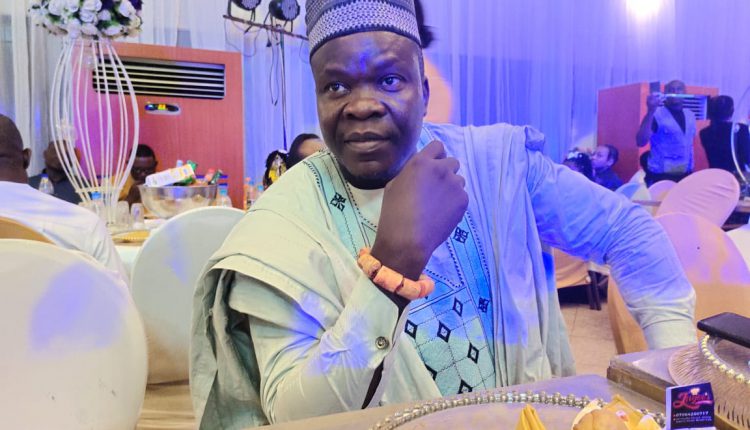 The United Patriots Assembly of Nigeria (UPAN) has attributed the anti-intellectual way in which the country's democratic process has been distorted to the peripheral and essentially simple nature of the presidential election debates in Nigeria.

In a statement made available by its National Facilitator, Amb. Aiyamenkhue Edokpolo fcdm, and made available to The Standard Gazette, the group acknowledges the need for challenging questioning and the elicitation of commitments from presidential candidates supporting their promise to fix or resolve the myriad socio-economic and political problems plaguing our nation.

The group also felicitates Bola Tinubu for clinching the APC primary ticket as well as former Governor of Edo State, Adams Oshiomole, who will be contesting for Senate come 2023.

"We would like to congratulate Asiwaju Bola Ahmed Tinubu on his decisive victory in the All Progressives Congress's recent presidential primary election as well as Comrade Adams Oshiomhole (mni) on his resounding election to the APC's senate from the Edo North Senatorial District," Aiyamenkhue noted that the next President would have to build on the legacies of President Muhammadu Buhari in establishing a neutral electoral process.

The statement further reads, "It is pertinent to note that while President Buhari has set unique legacies of absolute neutrality in the gubernatorial election process by the Presidency; as well as being the first President to ensure the passage of the Petroleum Industry Bill into the Petroleum Industry Act - thus besetting oil and gas exploration and production process from any form of illegal ambiguities, the incoming Presidency must undertake to reform Nigeria's solid mineral sector with the same vigor of constructional and governmental framework in the extractive and production subdivisions across the states of Nigeria."

It lauded the APC Presidential Flagbearer, stating that Asiwaju Bola Ahmed Tinubu has nothing to prove about his unrivaled democratic credentials

The group says it offers a singly or jointly organized thought-provoking and undertakings extraction Presidential debate before the February election. It noted that Nigerian youths have become much more involved in the political process and are eager to listen to manifestoes that trigger succinct intellectual discourse.

"The much desired pan-Nigeria President will only emerge through a patriotically wired intellection of our election debate process. Our patriotic pledge in this regard is respectfully re-interacted," the statement concluded.

©Standard Gazette, 2021. Unauthorized use and/or duplication of this material without express and written permission from this site’s publisher is strictly prohibited. Excerpts and links may be used, provided that full and clear credit is given to Standard Gazette with appropriate and specific direction to the original content.
Aiyamekhue EdokpolorPresidential Debate
0 14
Share