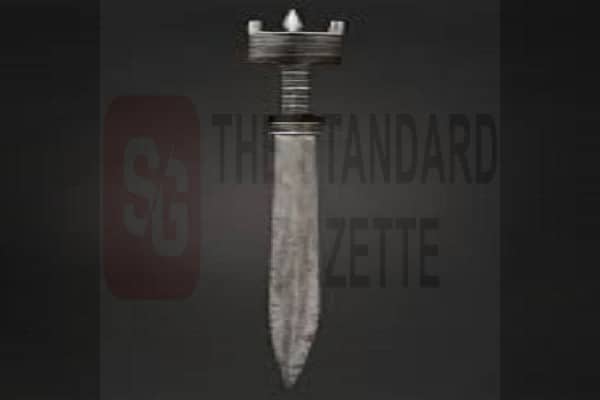 Detectives based at the Directorate of Criminal Investigations (DCI) Starehe have launched a manhunt for a suspect who attacked a 51-year-old man and killed him on the spot over an argument on supplying water at an Eastleigh apartment.

The suspect, only identified as Issa, went into hiding immediately after killing Abdifatah Hassan Barre using a sword.

According to the deceased's son Mohamud Abdifatah Hassan, his father had been asked by a client to supply water using his water bowser at an establishment near Almin Hospital in Eastleigh.

But upon arrival, father and son were confronted by a group of business rivals who claimed that the duo had invaded their water vending 'territory.'

A bitter exchange of words ensued before the suspect reached for a sword and, in one powerful thrust, struck the deceased on the left side of his chest, killing him instantly.

The suspect then fled the scene to an unknown destination.

Efforts to save the man's life by rushing him to nearby Almin Hospital were fruitless, as he was confirmed to have succumbed to the injury.

Detectives are following crucial leads on the whereabouts of the suspect and make him answer to his crimes.

©Standard Gazette, 2021. Unauthorized use and/or duplication of this material without express and written permission from this site’s publisher is strictly prohibited. Excerpts and links may be used, provided that full and clear credit is given to Standard Gazette with appropriate and specific direction to the original content.
Abdifatah Hassan BarredetectivesEASTLEIGHwater
0 16
Share

A Hippo Bites Off A Man's Shoulder In Murang'a