A child admitted to hospital after being defiled by mother's boyfriend 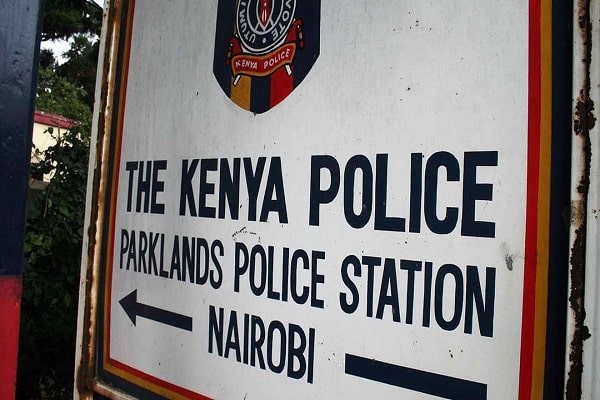 A four-year-old boy is admitted to a Nairobi hospital in serious condition after being defiled by his mother's boyfriend.

In an unfortunate incident reported by the child's teacher after noticing that the pupil was in severe pain, police officers based at the Parklands police station immediately arrested the child's mother, Irene Nduku, 30 and her beastly boyfriend, identified as Samuel Agesa, 32.

This is after the child recounted to his teacher how his mother's boyfriend, a motorcycle rider, would engage him in the unnatural act after beating him up whenever his mother was away.

The two are currently in custody at Parklands police station as detectives finalize their investigations and draft appropriate charges, to have them arraigned in court.

©Standard Gazette, 2021. Unauthorized use and/or duplication of this material without express and written permission from this site’s publisher is strictly prohibited. Excerpts and links may be used, provided that full and clear credit is given to Standard Gazette with appropriate and specific direction to the original content.
boyfriendChildDefiledMotherParkland police station