Another fugitive wanted in the U.S for drug trafficking arrested 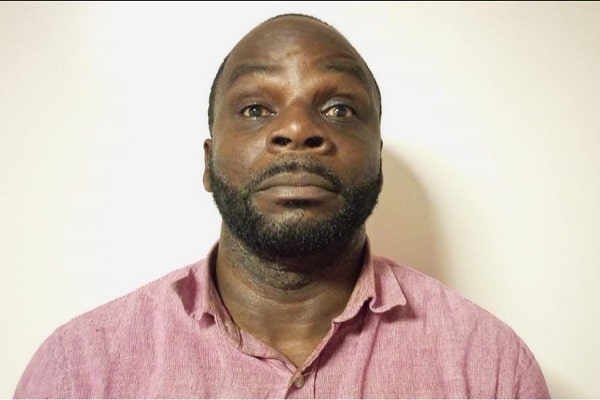 Spencer was involved in a cocaine smuggling ring in Guyana that conspired to smuggle cocaine into the U.S. Guyana.

Reports show that in 2015, the syndicate smuggled 1.5kilograms of cocaine through shoe luggage, leading to Spencer's arrest in 2016. He was subsequently taken to court but released on pre-trial conditions.

The suspect who has been on the run is being held at one of our facilities as detectives process him to answer to his crimes.

©Standard Gazette, 2021. Unauthorized use and/or duplication of this material without express and written permission from this site’s publisher is strictly prohibited. Excerpts and links may be used, provided that full and clear credit is given to Standard Gazette with appropriate and specific direction to the original content.
Facebook0
Twitter0
Whatsapp0
Google+
Pinterest0
Linkedin0
DiggDigg0
Tumblr0
Stumbleupon
VKontakte0
Reddit0
Delicious0
Weibo0
Xing0
Print0
E-mail0
Total
0
FugitiveGuyanaUS