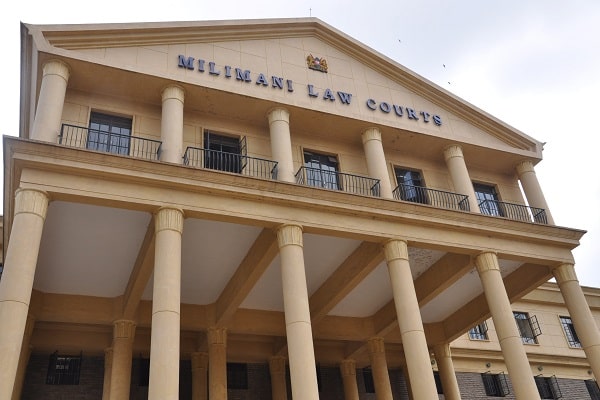 Nine suspects were arrested in connection to nine robberies with violence incidents reported across different locations of the country on dates between May 18, 2022, and May 27, 2022.

The thugs were cornered within the Kamae and Lineka areas of Kasarani, outskirts of Nairobi, following a stealth operation mounted by Detectives based at the Directorate of Criminal of Investigation (DCI).

The sleuths took up the case after a series of similar robberies were reported in different police stations staggered across five counties in less than two weeks.

Armed with the crime reports from Nyeri, Laikipia, Kirinyaga, Embu and Nakuru counties, the detectives, backed up by crime analysts based at the elite Crime Research and Intelligence Bureau, unearthed the elaborate criminal network operating from Kasarani, in the capital city.

They were arraigned before Milimani Law Courts to answer robbery charges with violence.

©Standard Gazette, 2021. Unauthorized use and/or duplication of this material without express and written permission from this site’s publisher is strictly prohibited. Excerpts and links may be used, provided that full and clear credit is given to Standard Gazette with appropriate and specific direction to the original content.
ArrestedcountiesCriminal ringNairobirobberies