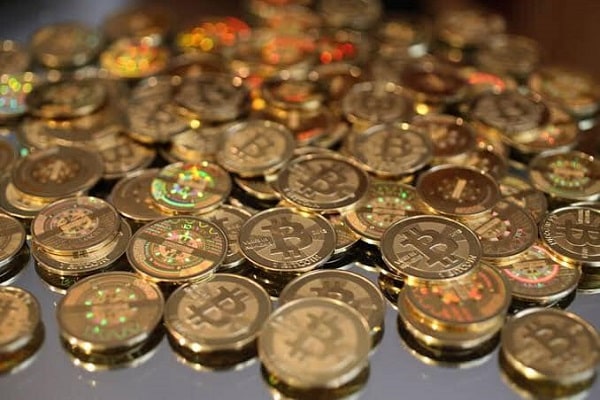 Police Officers in Nakuru County, northwest of Nairobi, have apprehended a group of young men suspected to be involved in Cybercrime.

Francis Maina and Zellic Alusa were smoked out of their hideouts on Wednesday by the officers in collaboration with public members.

"Our officers, in collaboration with members of the public, suspected a group of young men who kept to themselves, changing residences and remaining indoors inordinately, a factor that necessitated surveillance on them, resulting in their swift arrest," said the police.

A Police Officer Accused Of Robbing A University Student…

Investigations reveal that the syndicate is involved in a cybercrime scheme targeting unsuspecting Kenyans living abroad through hacking of credit cards and using the fraud proceeds to purchase bitcoins that are later converted to the local currency.

The case has been referred to Cybercrime Unit at the DCI National Forensic Laboratory for in-depth analysis and investigations.

The manhunt for the third suspect who escaped the officers' drag net is ongoing.

The suspects are university students.

©Standard Gazette, 2021. Unauthorized use and/or duplication of this material without express and written permission from this site’s publisher is strictly prohibited. Excerpts and links may be used, provided that full and clear credit is given to Standard Gazette with appropriate and specific direction to the original content.
CybercrimeFrancis MainaNakuruSuspectsZellic Alusa
0 11
Share

A Police Officer Accused Of Robbing A University Student Arrested