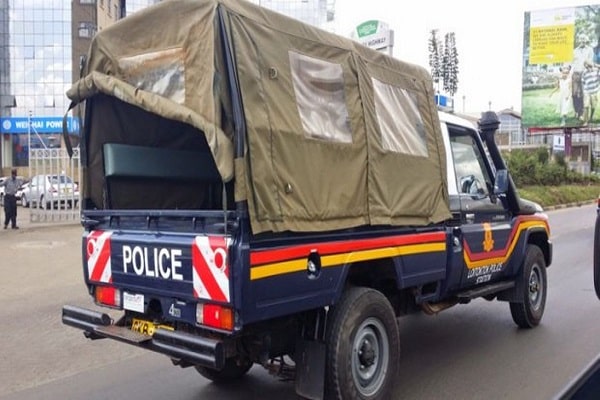 Police have launched a manhunt for a former convict who reportedly hacked his mother to death in Kirinyaga on Sunday, June 12, 2022.

Kitavi said the deceased, Grace Muthoni, had deep cuts on the head. He revealed the suspect had been embroiled in a land dispute with the mother.

According to the police boss, the ex-convict had been demanding a share of the family land from his mother and the duo used to quarrel.

" We suspect the man eliminated the old woman after she refused to meet his demand," said Mr. Kitavi.
However, Mr Kitavi stated that investigations had begun to determine why the suspect committed such a terrible crime.

The assailant was among 3,908 petty offenders pardoned by President Uhuru Kenyatta during Madaraka Day celebrations on June 1.

©Standard Gazette, 2021. Unauthorized use and/or duplication of this material without express and written permission from this site’s publisher is strictly prohibited. Excerpts and links may be used, provided that full and clear credit is given to Standard Gazette with appropriate and specific direction to the original content.
Facebook0
Twitter0
Whatsapp0
Google+
Pinterest0
Linkedin0
DiggDigg0
Tumblr0
Stumbleupon
VKontakte0
Reddit0
Delicious0
Weibo0
Xing0
Print0
E-mail0
Total
0
Ex-convictland disputeMwea East Sub-County

Raila to campaign in Kisii County