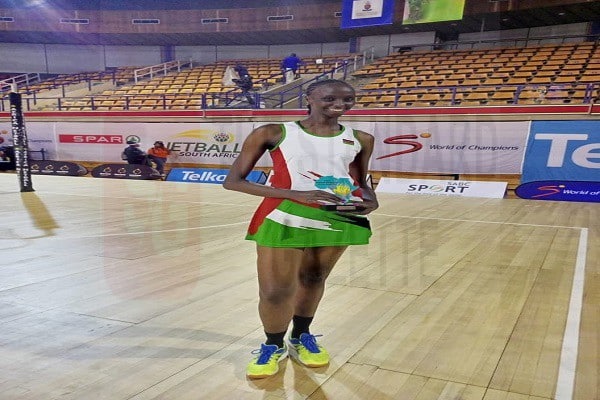 The win did not help the East African country to qualify for the 2023 showpiece since they had been bundled out after losing to Malawi on Tuesday.

Shock As Man Kills Elder Brother Over A Love Triangle With…

Man On The Run After Allegedly Killing Lover

Kenyan women began the qualifiers on a bad note by falling to Zambia 47-30 on Sunday. They later 72-31 lost to Malawi.

Their effort paid off in their last group match after securing a victory of 52-36 over Eswatini.

The match between Kenya and Eswatini was called off with four minutes and 50 seconds remaining due to a power outage that resulted in poor lighting.

Kenya was then declared the winner per competition rules, which state that the team leading by 15 or more goals is awarded the victory if play cannot continue due to technicalities in the match's final five minutes.

©Standard Gazette, 2021. Unauthorized use and/or duplication of this material without express and written permission from this site’s publisher is strictly prohibited. Excerpts and links may be used, provided that full and clear credit is given to Standard Gazette with appropriate and specific direction to the original content.
BotswanaKenyaMalawiNetballQualifier
0 24
Share

30 Years In Jail For A Suspect Who Raped Man

Man On The Run After Allegedly Killing Lover

Shock As Man Kills Elder Brother Over A Love Triangle With…