Man Sodomizes A Drunkard In Bomet 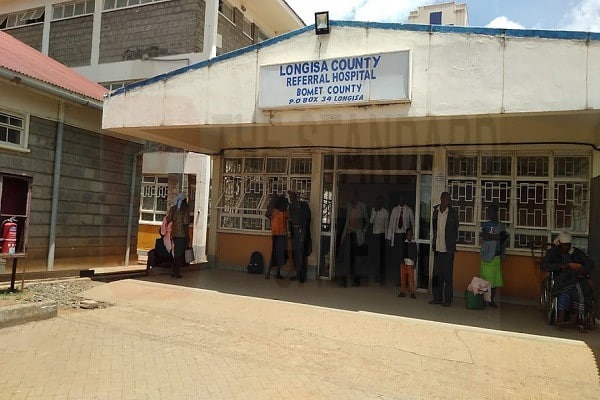 Detectives have launched a manhunt for a suspect who sodomized a drunk man after locking him up in his house for over 10 hours in Bomet, Kenya's South Rift.

In a statement, the Directorate of Criminal Investigations (DCI) said the man, making merry with his friends at a local club, had excused himself to go for a call of nature when the suspect struck.

"Unbeknownst to him, the man only identified as Silas lay in wait under the cover of darkness for his victim," said the DCI.

As the man staggered back to the local, he was accosted by the suspect, who led him to his house approximately 200 metres away.

Efforts by the victim to raise the alarm as Silas led him to his chambers were unsuccessful, as the loud sound in the pub drowned his incoherent screams.

The suspect then went against the order of nature and sodomized the helpless 33-year-old victim.

The victim was rescued by a passerby who heard screams from the house.

The victim was rescued and rushed to Longisa county and referral hospital for treatment and the relevant tests conducted.

©Standard Gazette, 2021. Unauthorized use and/or duplication of this material without express and written permission from this site’s publisher is strictly prohibited. Excerpts and links may be used, provided that full and clear credit is given to Standard Gazette with appropriate and specific direction to the original content.
BometDrankardLongisaManPubSilas
0 11
Share