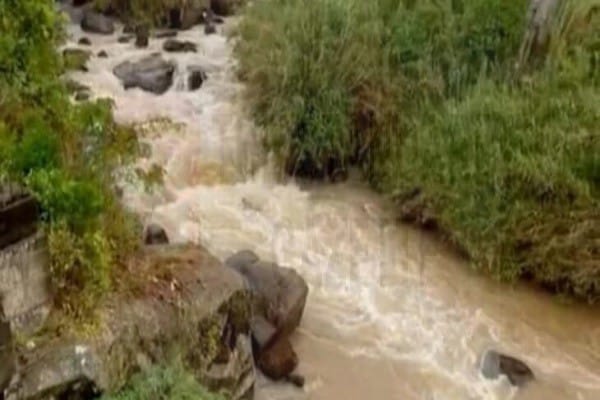 Six of the seven are males, and one is a woman.

According to the Yala-Sub County Hospital Medical Superintendent Bruno Okal, the bodies were collected from different spots in the river.

Three were retried from the water, whereas the other four were found along the river banks.

In January 2022, other 32 bodies were discovered from the river, out of which 13 were successfully identified through DNA analysis and have since been collected and laid to rest.

On the other hand, the rest are yet to be identified, with reports showing that some had deep cuts and disfigured bodies, and some had begun decomposing after staying in water for long.

"Some had disfigured faces and could only be identified using DNA sampling," said Government chief pathologist Johansen Oduor.

The mystery behind the killings is yet to be established, with investigations ongoing.

"As the police, we shall leave no stone unturned. All the bodies will be identified, and we shall ensure justice is served. We shall arrest all the perpetrators and bring them to face the law," said Police spokesperson Bruno Shioso.

©Standard Gazette, 2021. Unauthorized use and/or duplication of this material without express and written permission from this site’s publisher is strictly prohibited. Excerpts and links may be used, provided that full and clear credit is given to Standard Gazette with appropriate and specific direction to the original content.
Share on Social Media
twitterfacebookwhatsapplinkedintelegram
Follow us on Social Media
twitterfacebookinstagramyoutubelinkedinwhatsappgoogle playtelegram
bodiesBrunoo OkalJahansen OduorPoliceYala River