Police Officer Kills Self In Gilgil 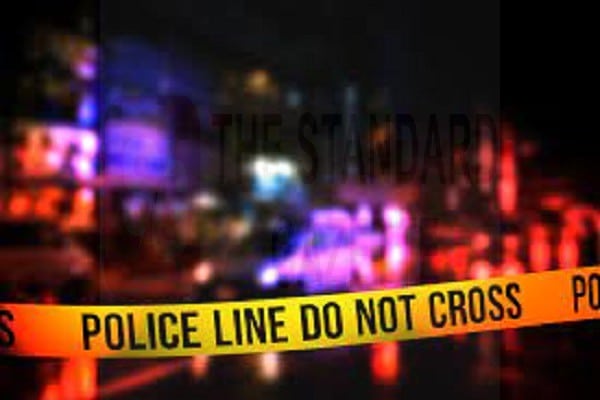 Another police has committed suicide at a camp at the anti-stock theft unit in Eburu, Gilgil, northwest of Nairobi.

The deceased's colleagues heard a shot from inside the house, and when they went to check, they found him lying in a pool of blood, the gun at his side.

He was rushed to the Gilgil hospital, where he was pronounced dead on arrival.

The reason why the officer killed himself is yet unknown.
Yesterday morning, a police boss was found dead in his house in Chogoria, Tharaka Nithi county, eastern Kenya.

The deceased body was discovered by his two colleagues who had gone to check on him. The officer's lifeless body was found hanging from the roof with a shirt and rope on his neck.

What might have forced the officer to take away his life is still unknown since he did not leave behind a suicide note.

©Standard Gazette, 2021. Unauthorized use and/or duplication of this material without express and written permission from this site’s publisher is strictly prohibited. Excerpts and links may be used, provided that full and clear credit is given to Standard Gazette with appropriate and specific direction to the original content.
ChestGilgilPolice OfficerShotsuicide
0 11
Share