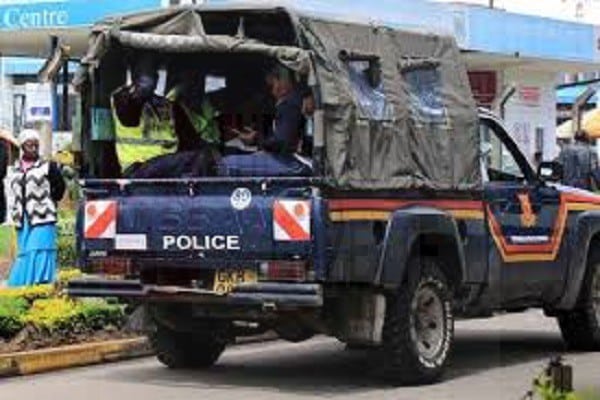 Following the spate of robberies and armed attacks that have rocked Embu county, Eastern Kenya and its environs, an undercover team of detectives has arrested the main suspects and recovered crucial exhibits related to the crimes.

Three main suspects have been rounded up after a four-day sting operation conducted by detectives from the elite Crime Research & Intelligence Bureau to end the escalating crime wave that had bedevilled the town and its environs.

In August this year, the daring suspects had broken into a house. They terrorized its occupants before making away with assorted household goods, an unspecified amount of cash and the victim's motor vehicle.

This is after they disconnected the home's CCTV cameras and took off with its recorder to avoid being unmasked.

Detectives have since recovered the vehicle and handed it back to its owner.

Last month, the same gang armed with machetes, axes and other crude weapons staged another attack at another homestead and made away with around Ksh30,000 ($300) and six mobile phones.

The suspects are being interrogated before arraignment in court to answer to charges of robbery with violence contrary to section 203 and read with section 204 of the penal code.

©Standard Gazette, 2021. Unauthorized use and/or duplication of this material without express and written permission from this site’s publisher is strictly prohibited. Excerpts and links may be used, provided that full and clear credit is given to Standard Gazette with appropriate and specific direction to the original content.
Andrew MurathiCharles MwanikiCountydetectivesembuJames Murathimobile phonesSuspects
0 7
Share