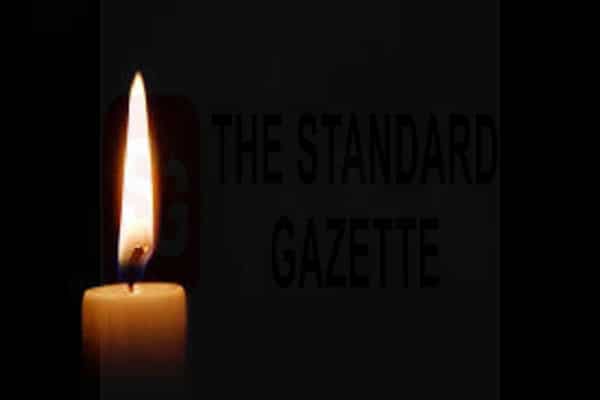 The body of Mr. Sebastian Njiru Gikunju was found at a morgue in Nkubu, Meru County, in the Eastern part of the country.

Preliminary investigations show the Principal of Olokurto Secondary School in Narok, west of Nairobi, could have died in a road accident while on his way to Meru for the principals' conference.

"It has been established that the principal was among the passengers who died when a Matatu was involved in an accident in Meru," said Kirinyaga police boss Mathew Mang'ira.

However, he said the matter is being investigated by Meru detectives because, according to the woman, the victim drove away from home in a car and not Matatu.
Anne Njiru, the deceased wife, said her husband went home in Mutithi village, Mwea, in a car that did not belong to him.

She said he explained to his family that his vehicle had developed a mechanical problem and left it at a repair garage. He said he had borrowed the one he was driving.

She suspected her husband was kidnapped.

"I suspect my husband was kidnapped on his way to the conference by unknown criminals for reasons that are yet to be established," said Anne Njiru.

©Standard Gazette, 2021. Unauthorized use and/or duplication of this material without express and written permission from this site’s publisher is strictly prohibited. Excerpts and links may be used, provided that full and clear credit is given to Standard Gazette with appropriate and specific direction to the original content.
Anne NjiruKirinyagaMathew Mang'iraSebastian Njiru Gikunju
0 10
Share

Suicide: Before The Darkness Takes Over