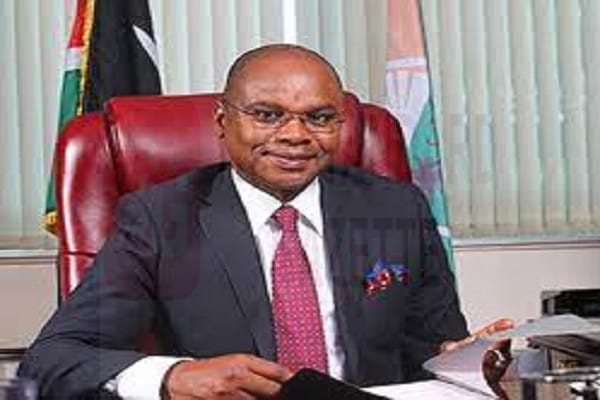 The Kenya Senate has elected former Kilifi Governor Amason Kingi as the speaker.

Kingi garnered 46 out of 67 votes during an election held on Thursday.

His election came shortly after Kalonzo Musyoka withdrew his candidature.

Seven candidates were cleared to contest for the post, according to the house clerk Clerk Jeremiah Nyegenye.

©Standard Gazette, 2021. Unauthorized use and/or duplication of this material without express and written permission from this site’s publisher is strictly prohibited. Excerpts and links may be used, provided that full and clear credit is given to Standard Gazette with appropriate and specific direction to the original content.
Amason KingiJeremiah Nyegenye
0 17
Share