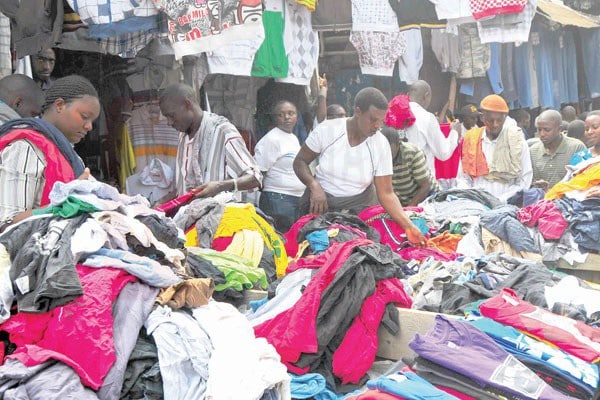 Anxiety has gripped hundreds of thousands of Kenyans ahead of the announcement of presidential results.

Research conducted by the Standard Gazette indicates that most East African nation residents are indoors, and businesses are shut down.

John Waweru, an entrepreneur in Mathare, Nairobi, told us that he will remain indoors until the Independent Electoral and Boundaries Commission (IEBC), an electoral agency, announced the result and if there will be peace after the announcement.

"Since 2007, there must be riots and disputes after Presidential election results are announced. Riots are marred with looting and destruction of property," said Mr. Waweru.

Agnes Nafula, a resident of Kawangware slum in Nairobi, has also closed down business for fear of looting.
"Kawangware is one of the violence hotspots in the country, and I cannot risk my life and property. We have decided to put everything on hold to see how things unfold," she said.

Kenya held its general elections on August 15, 2022, and the outcomes of other elective posts have been released except that of the presidency.

Rumours state that Odinga is leading.

"Baba Raila Odinga is the undisputed 5th. See you tomorrow at 3 pm. We have Victory," Isaiah Kindiki, Odinga's deputy Chief agent, posted on his Facebook page.

©Standard Gazette, 2021. Unauthorized use and/or duplication of this material without express and written permission from this site’s publisher is strictly prohibited. Excerpts and links may be used, provided that full and clear credit is given to Standard Gazette with appropriate and specific direction to the original content.
Share on Social Media
twitterfacebookwhatsapplinkedintelegram
Follow us on Social Media
twitterfacebookinstagramyoutubelinkedinwhatsappgoogle playtelegram
KenyaPresidencyresultsTension

Kenyan Detectives Undergoing Homicide Investigations Training In The US