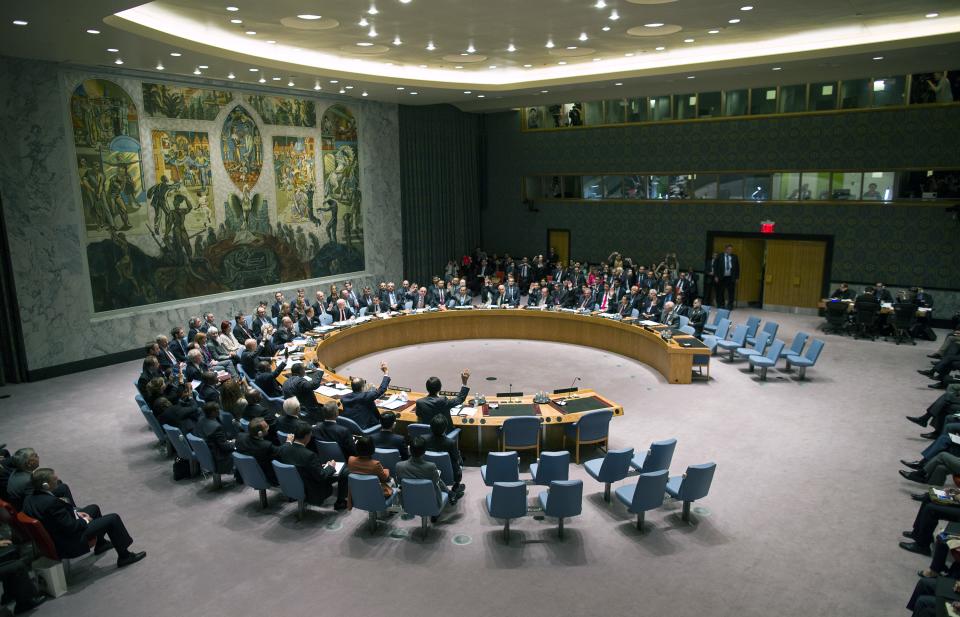 RIYADH, Saudi Arabia (AP) — Saudi Arabia on Friday rejected its freshly-acquired seat on the U.N. Security Council, saying the 15-member body is incapable of resolving world conflicts such as the Syrian civil war.

The move came just hours after the kingdom was elected as one of the Council’s 10 nonpermanent members.

In a statement carried by the official Saudi Press Agency, the Foreign Ministry said the Council has failed in its duties toward Syria.

This, the ministry said, enabled Syrian President Bashar Assad’s regime to perpetrate the killings of its people, including with chemical weapons, without facing any punishment.

The kingdom, which has backed the Syrian rebels in their struggle to topple Assad, has in the past criticized the international community for failing to halt the civil war in Syria, now in its third year. According to U.N. figures, the conflict has so far killed over 100,000 people.

The kingdom easily won the seat in a vote at the General Assembly in New York on Thursday, facing no opposition because there were no contested races for the first time in several years. The Security Council seats are highly coveted because they give countries a strong voice in matters dealing with international peace and security, in places like Syria, Iran and North Korea, as well as the U.N.’s far-flung peacekeeping operations.

After the vote, Saudi Arabia’s U.N. Ambassador Abdallah Al-Mouallimi said his country’s election was “a reflection of a longstanding policy in support of moderation and in support of resolving disputes by peaceful means.”

But the statement from Riyadh on Friday struck a dramatically different tone.

“Allowing the ruling regime in Syria to kill its people and burn them with chemical weapons in front of the entire world and without any deterrent or punishment is clear proof and evidence of the U.N. Security Council’s inability to perform its duties and shoulder its responsibilities,” the Saudi Foreign Ministry said.

It also said the Council has not been able to resolve the Palestinian-Israeli conflict over the past decades and has failed to transform the Middle East into a zone free of weapons of mass destruction.